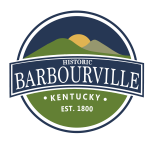 Located five miles from downtown Barbourville, you will find Dr. Thomas Walker State Historic Site, the home of the first house built by settlers in Kentucky.  A replica of the house is located on the grounds as well as playgrounds, basketball courts, picnic shelters and a seasonal gift shop.

A replica of the cabin constructed by explorer and physician Dr. Thomas Walker stands on a 12-acre tract six miles southeast of Barbourville. Located on Ky. 459 off U.S. 25E, the cabin supposedly stands on the site of the original structure. It is here in 1750 that Walker laid claim to the surrounding land by building a small cabin. The Barbourville Post of the American Legion became interested in honoring the memory of Walker. They campaigned to make the traditional site of the Walker cabin a state shrine. The American Legion and the Barbourville community donated the 12-acre tract to the commonwealth. On June 20, 1931, the Dr. Thomas Walker State Shrine became a part of Kentucky Parks. 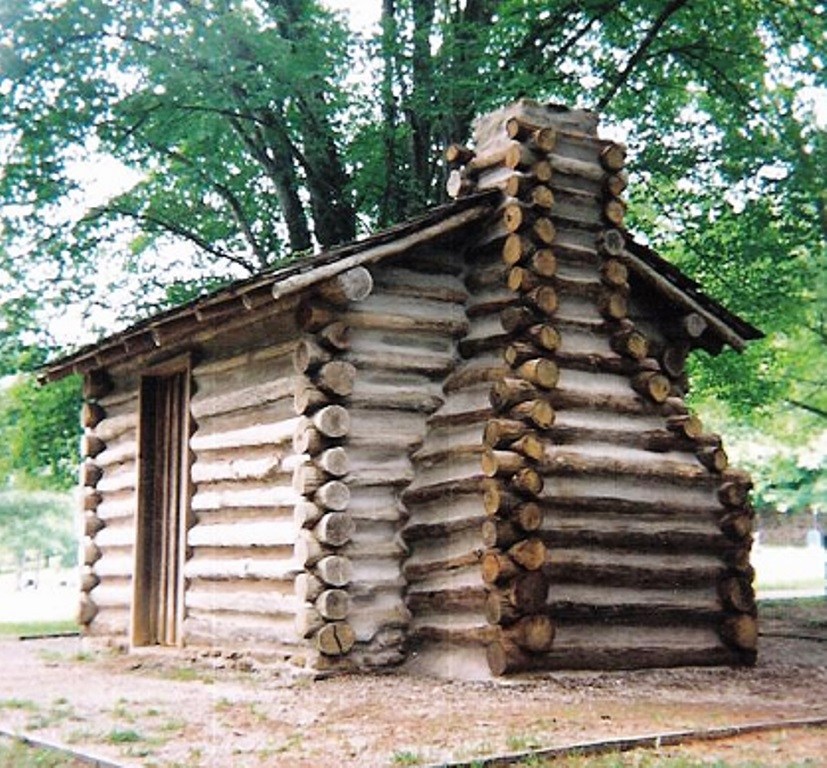 The exact size of the original Walker cabin is disputed. Walker’s journal records the structure as being 12 feet by 8 feet. Some historians believe that the cabin actually measured 12 feet by 18 feet due to the way pioneers measured building proportions. The smaller footage would be listed first. Nevertheless, the measurements of the replica cabin remains at 12 by 8. The man who built that first Kentucky cabin had an interesting background of his own.

Thomas Walker, born January 25, 1715 to Thomas and Susanna Peachy Walker of King and Queen County, Virginia, would become one of the early explorers of Kentucky. As a youth he studied medicine and later became a practicing physician in Fredericksburg, Virginia. He also speculated in land. He became a member of the Loyal Land Company, made up of a group of ambitious land speculators.

Walker organized the first known English expedition through Cumberland Gap on April 13, 1750. He named the gap through the mountains after the Duke of Cumberland, the son of King George II. The Walker expedition, under the auspices of the Loyal Land Company, came to Kentucky to explore and lay claim to 800,000 acres of western wilderness. On April 23, 1750, the explorers encountered a river that Walker also named the Cumberland.

After exploring the surrounding countryside, Walker built a small, crude cabin to give legality to the lands he had claimed. He stayed in the area for a few days and started the journey homeward. On July 13, 1750 he returned to Virginia. He did not return to Kentucky. However, he left a journal that gives an account of his exploration of eastern Kentucky. Among the accounts of the difficulties and hardships in traveling through the wilderness, Walker noted that during their journey his party had killed: 13 buffaloes, 8 elks, 53 bears, 20 deer, 4 wild geese, about 150 turkeys, besides small game. He recorded that the expedition could have “killed three times as much meat, if we had wanted it.” It would not be until Daniel Boone came through the Cumberland Gap in 1769 that there would be a renewed interest in settling Kentucky.

Walker returned to his home in Albemarle County, Virginia where he served several terms in the Virginia House of Burgesses. He also briefly served as legal guardian to Thomas Jefferson. He continued as an agent for the Loyal Land Company until 1775. In 1779-80 he surveyed the boundary between Virginia and North Carolina as far west as the Tennessee River.

Walker married twice. His first wife, Mildred Thornton Meriwether, died in 1778. The couple had 12 children. He later married Elizabeth Thornton, a cousin of his first wife. Dr. Thomas Walker died on November 16, 1778. The explorations of Walker and his men did much to open the western lands of Kentucky to settlement. The Cumberland Gap became the great highway for the westward movement. Within less than 50 years tens of thousands of settlers would pour through the Gap on their way to the rich lands of “Kaintuck.” 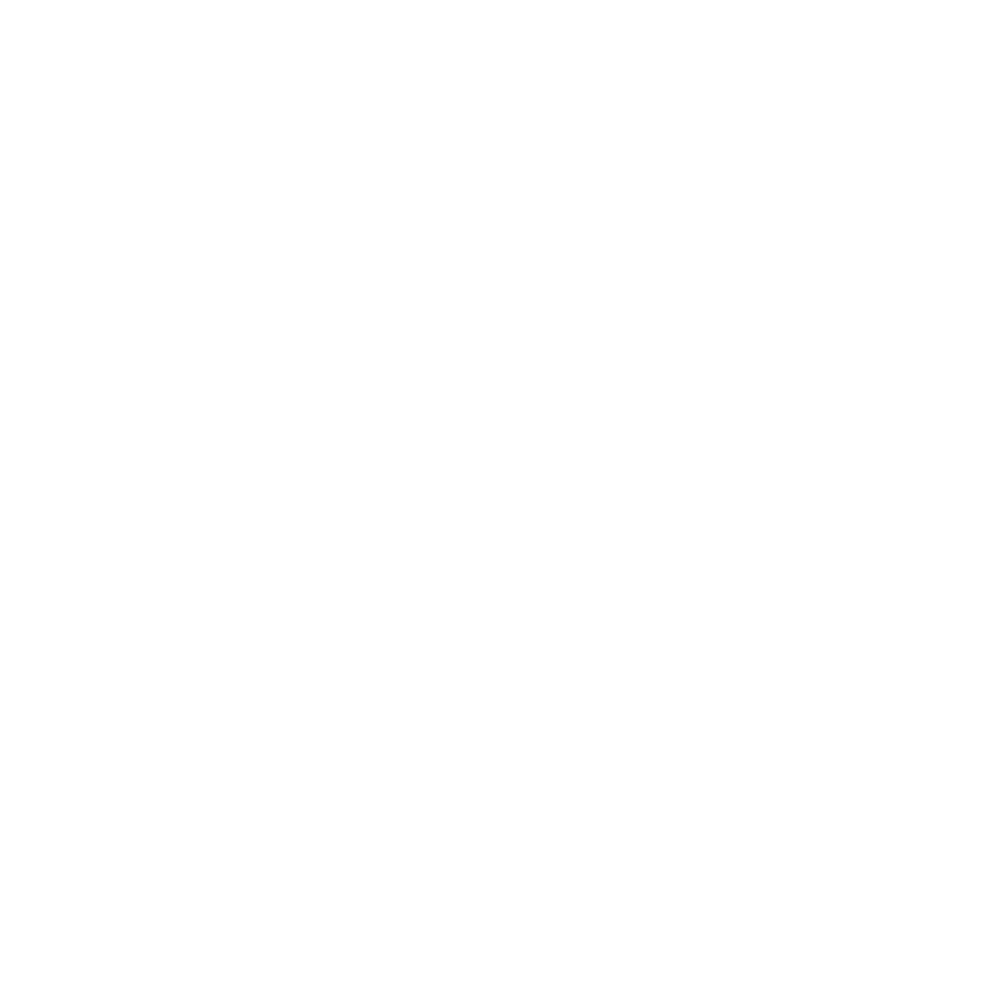 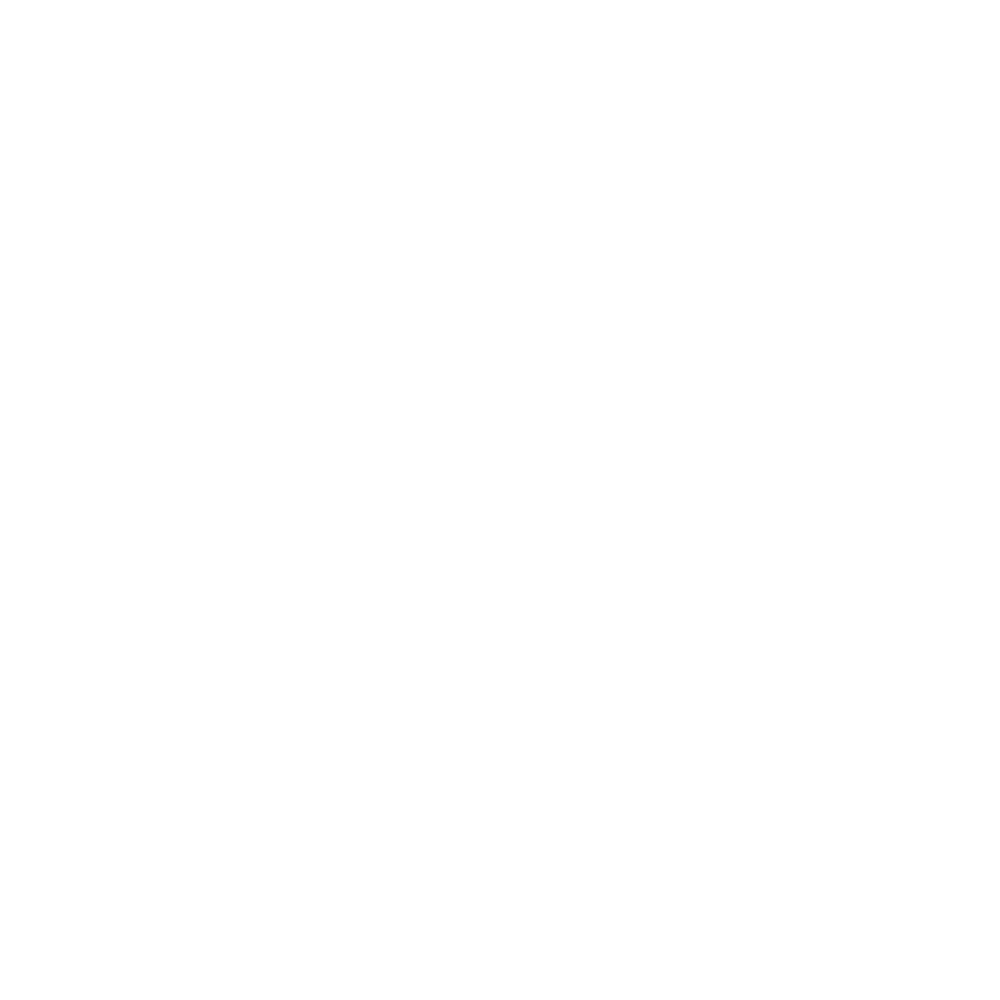